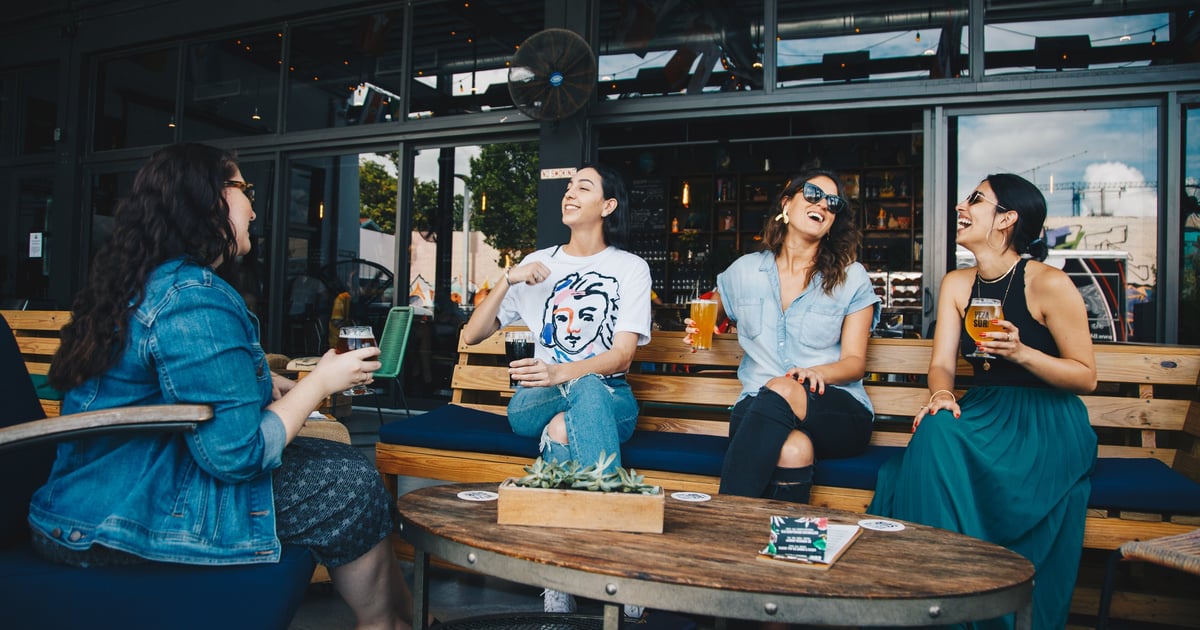 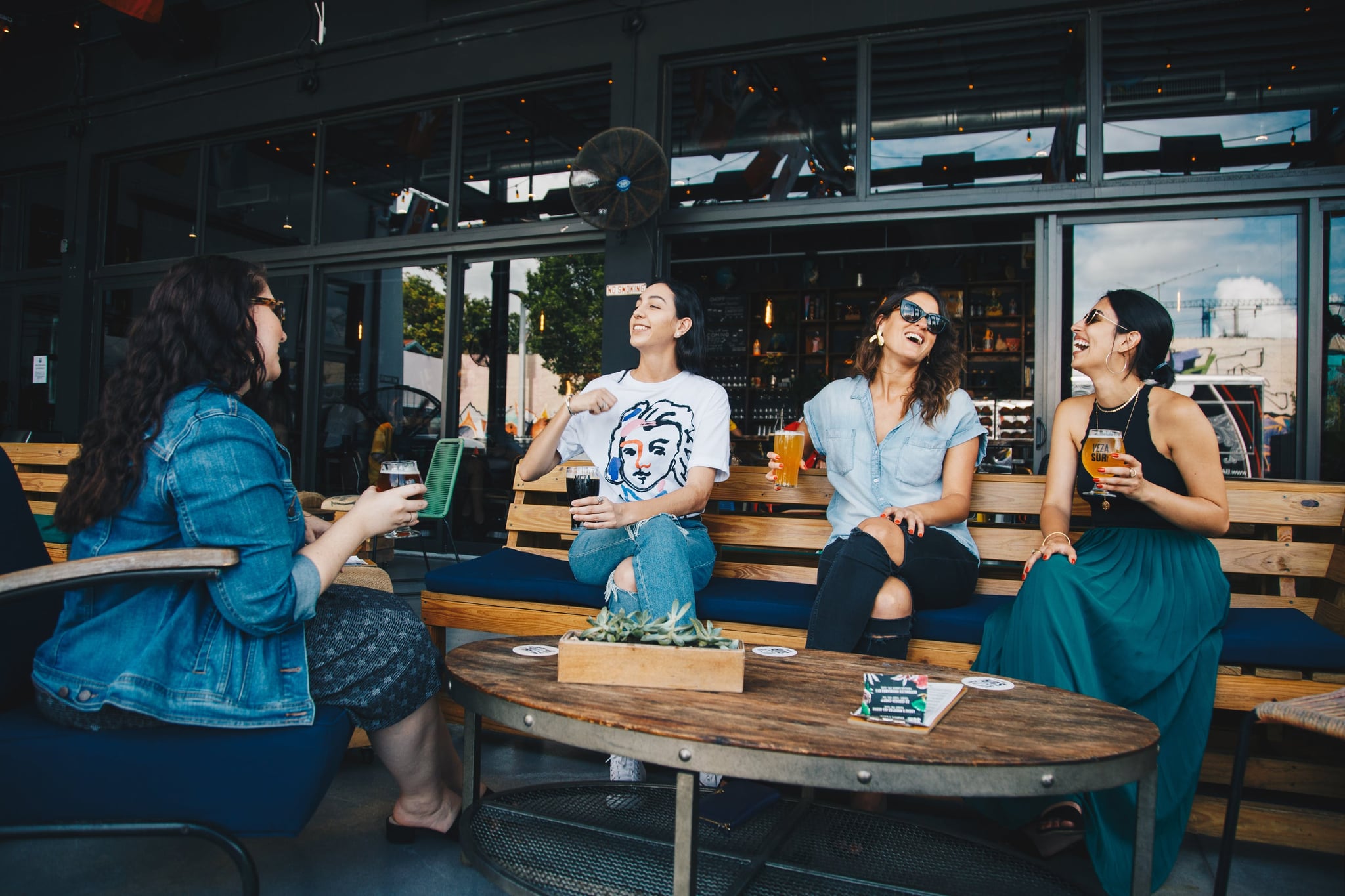 In this new year, there are undoubtedly people who have made resolutions to lose weight or who have big endeavors for a fitter future. While those ambitions are valid and anyone is allowed to do whatever they choose with their body, there are some very common phrases that can make your fat friends extremely uncomfortable. As someone who has been curvy her whole life, I have weathered a boatload of friends who mean well but leave me feeling deeply insecure with the words they use. It’s important to think about how others interpret your words and how the things you say can negatively affect the self-confidence of perhaps your closest pals. Here are five phrases you should avoid if you don’t want to shatter a friend’s self-esteem and instead build a positive friendship.

Fat isn’t a feeling, it’s an adjective. It describes an object, and it isn’t a negative word, even though the fashion industry wants you to think it is. When you’re thinner than someone and you turn to them with a grimace and say, “Oh my god, I feel so fat,” all we hear is, “Oh my god, I feel ugly . . . like you.” Instead, try describing how you actually feel. Phrases like, “I feel sluggish,” or “I feel full,” are likely what you meant in the first place, so say that.

It’s likely that this is more of a want than a need for you. When you turn to your friends with large bodies and state that it’s a necessity that you lose weight, we often think that you see us as monstrous and wrong. If you, as a thinner person, “need” to lose weight, that must mean that your biggest fear is eventually looking like us if you don’t do so as soon as possible. Instead, try saying, “I’d like to try working out more often,” or “I’d like to cut some things out of my diet because they don’t make me feel good.” Focus on health, not image. That should be where your brain is anyway.

Or, for that matter, any other food-related commentary along these lines. If you’re out to eat with a friend and she ordered, say, a cheeseburger and fries, while you ordered a more vegetable-forward option, there’s no need to comment on the difference. When you say, “I wish I could like eat that,” we hear, “If only I didn’t care about my health, I could make fat, junky choices like you!” (Obviously, there are exceptions for a food allergy or intolerance.) Anything is good in moderation and, likely, your fat friends eat healthily most of the time and have similar workout habits to yourself. Take Lizzo for example. She works out like a machine! Eating out is a treat, so let people treat themselves without being shamed.

So what if you did? Would that really be the end of the world? Would the sun explode? No. When you say this phrase, I hear, “Do I look like you? I sure hope I don’t,” and I don’t really care to give you input on a question that has now made me feel terrible about myself.

5. “Do you think she’s pregnant? She looks bigger.”

I feel like celebrities could talk for days about the damage of pregnancy speculations when, in reality, a person has gained a small amount of weight or looks bloated, but I’ll speak to it, too. Bigger does not equal pregnant. Even if you know someone who’s had washboard abs since the day you met and out of the blue now has love handles, that doesn’t mean that person is pregnant. They might just be gaining weight, and that’s fine and also none of your concern. Additionally, weight gain can be the result of many other things, so stop immediately jumping to pregnancy. Thyroid issues, medications, depression, and certain disabilities can all lead to weight gain, so keep your thoughts to yourself and talk about something other than your former sorority sister’s stomach.