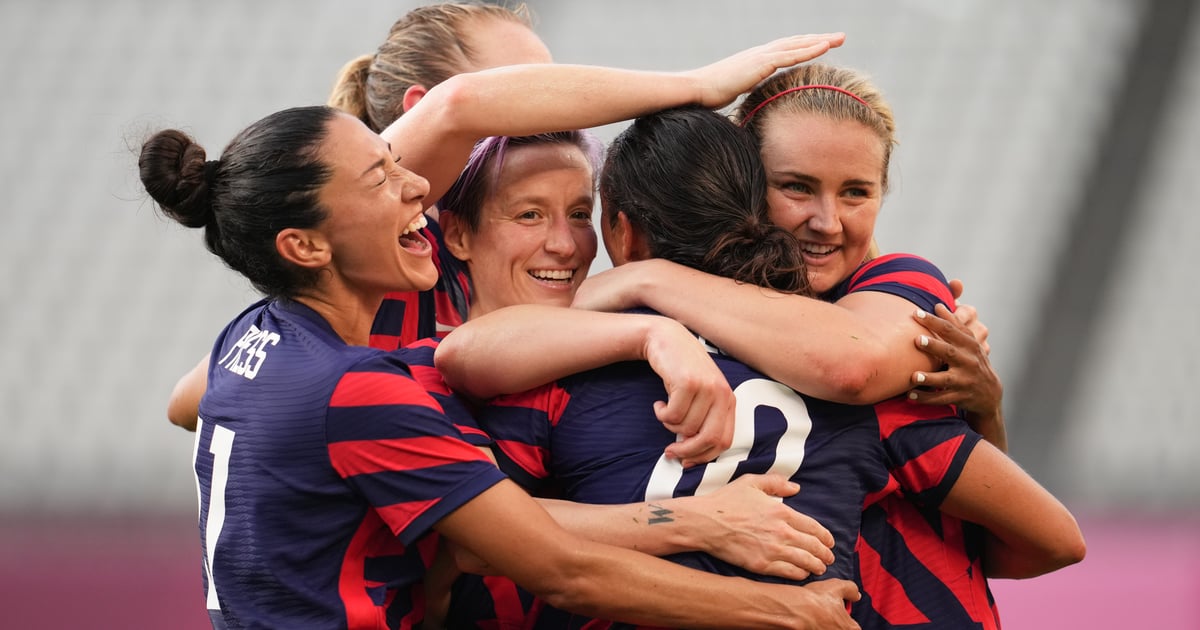 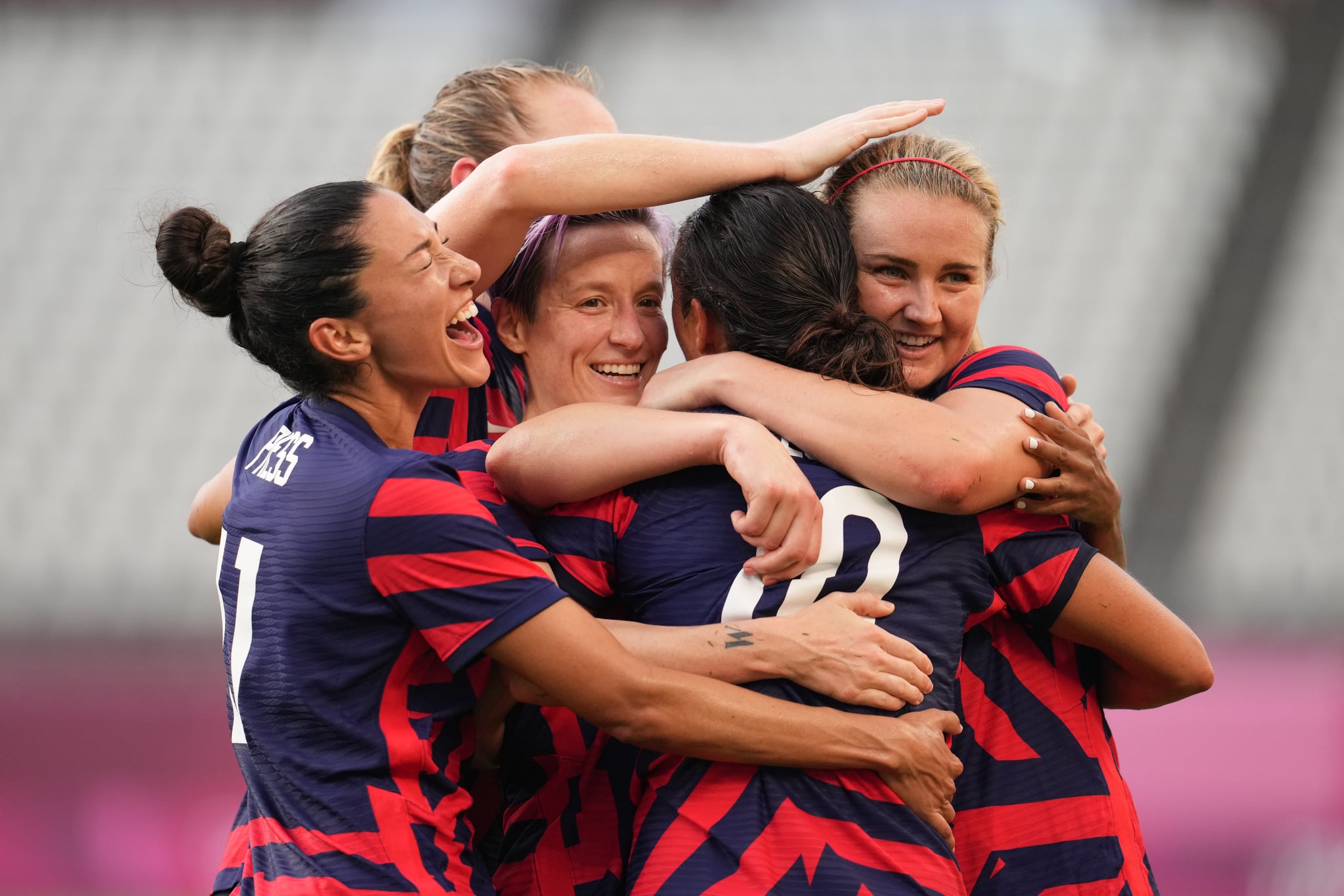 This collective bargaining agreement (CBA) achieves “true equal pay,” making US Soccer the “first Federation in the works to achieve this goal,” a CBA fact sheet from May 18 states. “While there will be separate CBAs for each team, the agreements are identical in working conditions and financial components including appearance fees and game bonuses, prize money, commercial revenue share and more.”

Notably, under this CBA, the men’s and women’s teams will pool and share prize money from the FIFA World Cup. Prior to this CBA, for example, qualifying for the World Cup meant $2.5 million went to the men’s team while the women’s team would get $750 thousand, according to an ESPN report. Now, those amounts will be pooled and shared equally between players of both teams (with a small portion also going to US Soccer).

The announcement of this final agreement comes just a few months after the US Women’s National Team (USWNT) — the winners of four Women’s World Cup titles and four Olympic gold medals — scored a $24 million settlement in a gender-discrimination lawsuit against the US Soccer Federation for unequal pay in relation to their male counterparts.

“I feel a lot of pride for the girls who are going to see this growing up, and recognize their value rather than having to fight for it. However, my dad always told me that you don’t get rewarded for doing what you’re supposed to do — and paying men and women equally is what you’re supposed to do,” US forward Margaret Purce said, according to an Associate Press report. “So I’m not giving out any gold stars, but I’m grateful for this accomplishment and for all the people who came together to make it so.”

In a historic accomplishment, U.S. Soccer, @USMNT and @USWNT have come together to agree to new collective bargaining agreements that will run through 2028 and achieve true equal pay – including equalization of World Cup prize money.