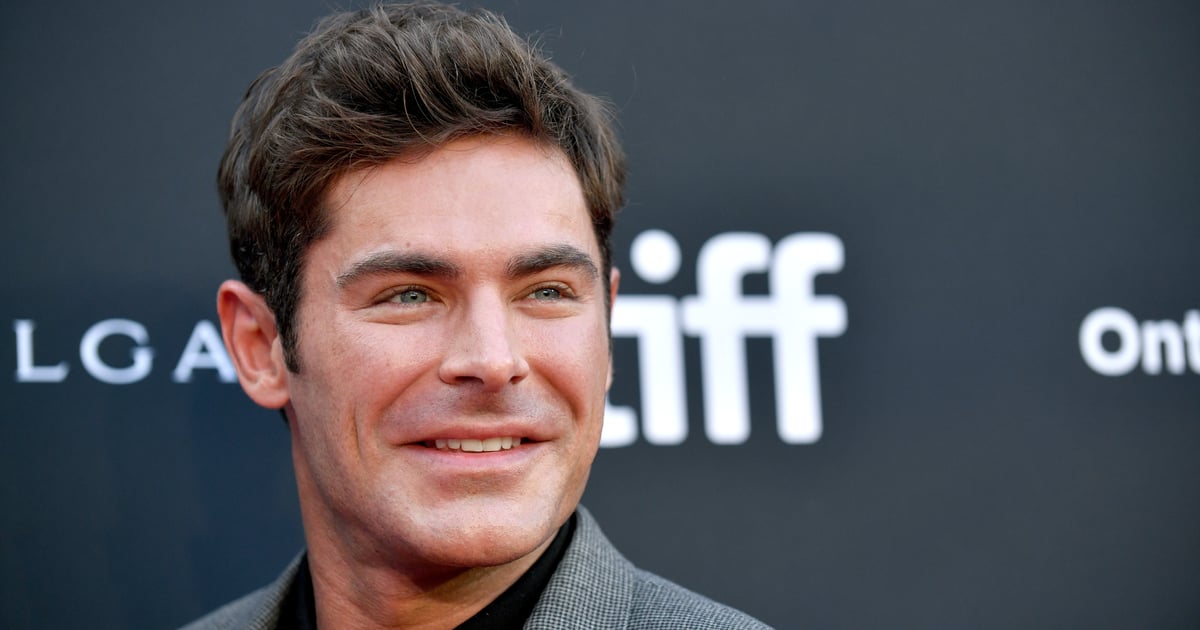 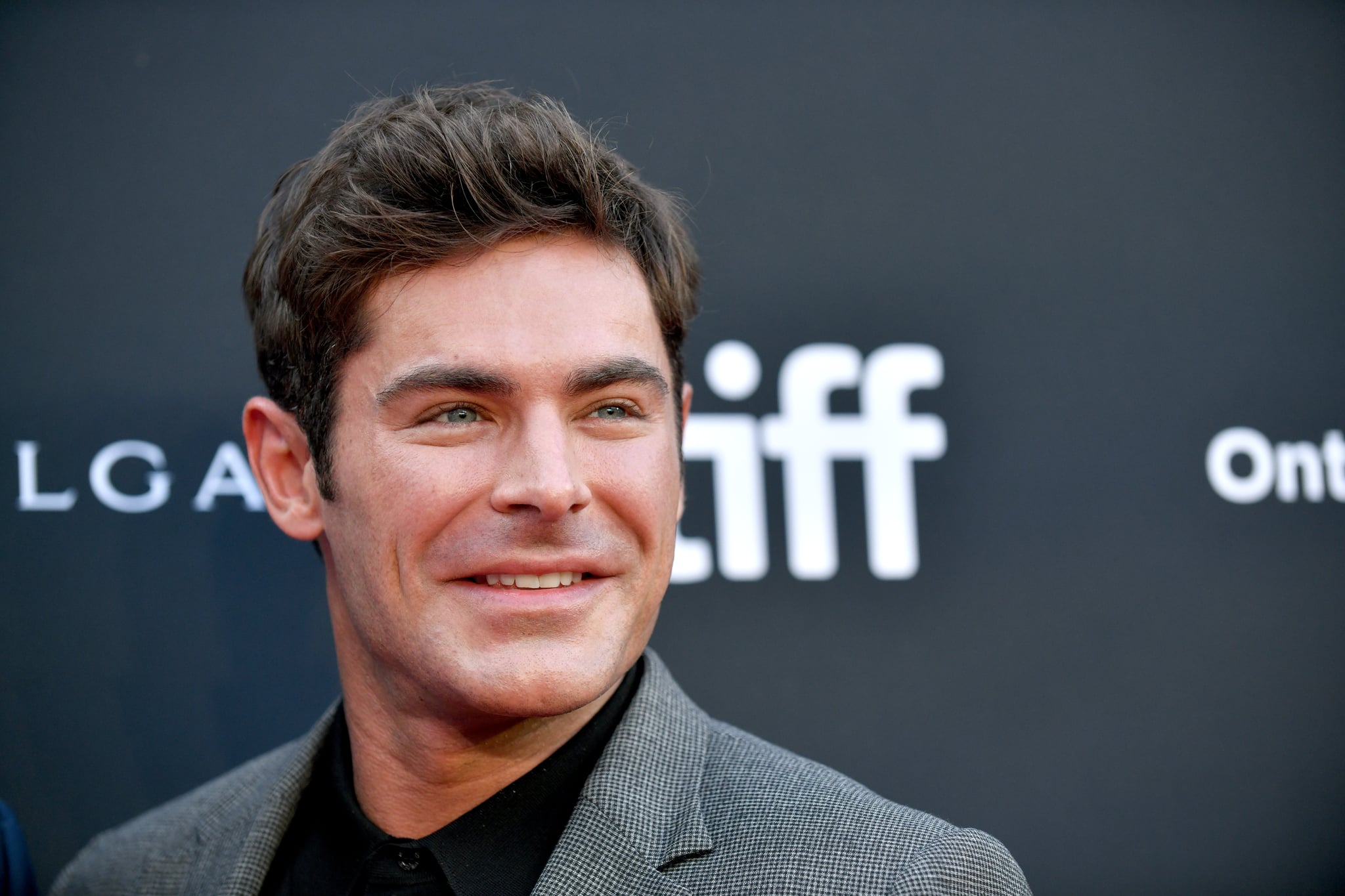 Zac Efron is putting those plastic surgery rumors to rest. In a recent interview with “Entertainment Tonight,” the “Baywatch” star got candid about the accident responsible for changes to his jawline. When he sat down to promote his new movie “The Greatest Beer Run Ever” at the Toronto International Film Festival, Efron said the accident was pretty serious. “It was funny,” he said. “It sucks. I almost died, but we’re good.”

Unlike many of Efron’s other injuries, which came from training for movies, the one involving his jaw happened at home. The actor went into detail about the incident and his recovery process in a Men’s Health interview earlier this month. He recalled running through his house in socks, slipping, smacking his chin against a stone corner of a fountain, and losing consciousness. When he woke back up, his chin bone was hanging from his face. After reconstructive surgery, his jaw was wired shut. As he began to heal, his masseter muscles grew from compensating for the other muscles in his jaw that were weakened from surgery. He worked with a physical therapist to balance out the overcompensation, but, he said, the ordeal resulted in an enlarged jawline.

Rumors about his assumed cosmetic surgery began to circulate in April 2021 when Efron promoted an Earth Day special with Bill Nye, but he was oblivious to the internet chatter until pretty recently. In fact, his mom was actually the one who clued him in. “My mom told me,” he said to “Entertainment Tonight.” “I don’t really read the internet, so, I don’t really give a f**k.” The past few years, Efron has been in a deep state of self-reflection and self-improvement. “If I valued what other people thought of me to the extent that they may think I do,” he told Men’s Health, “I definitely wouldn’t be able to do this work.”