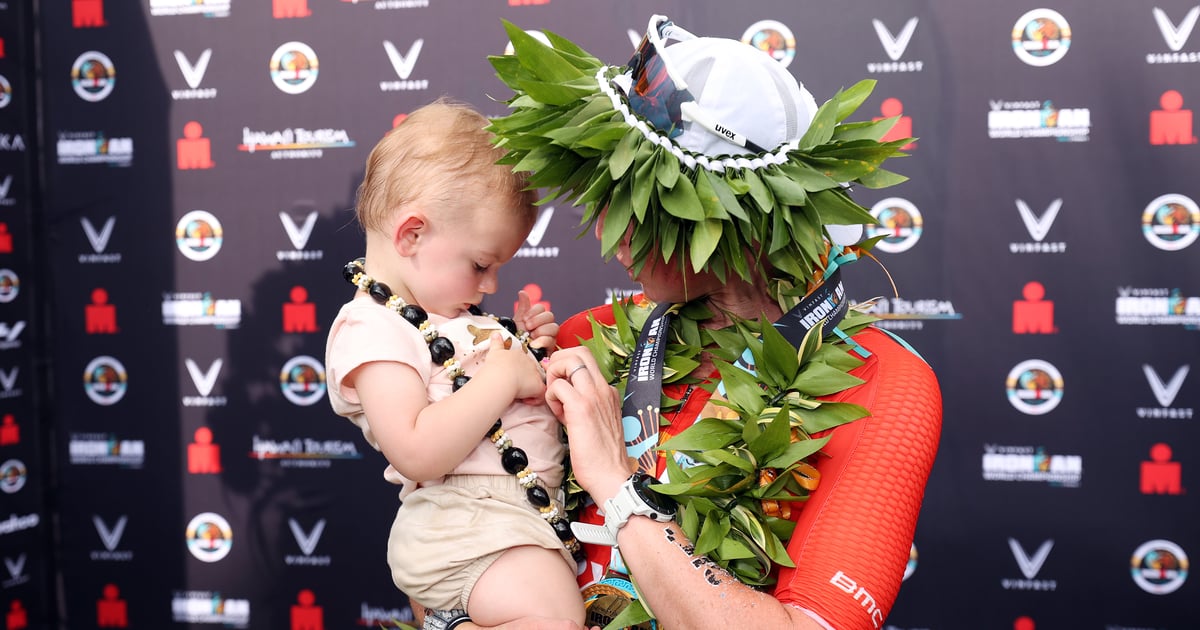 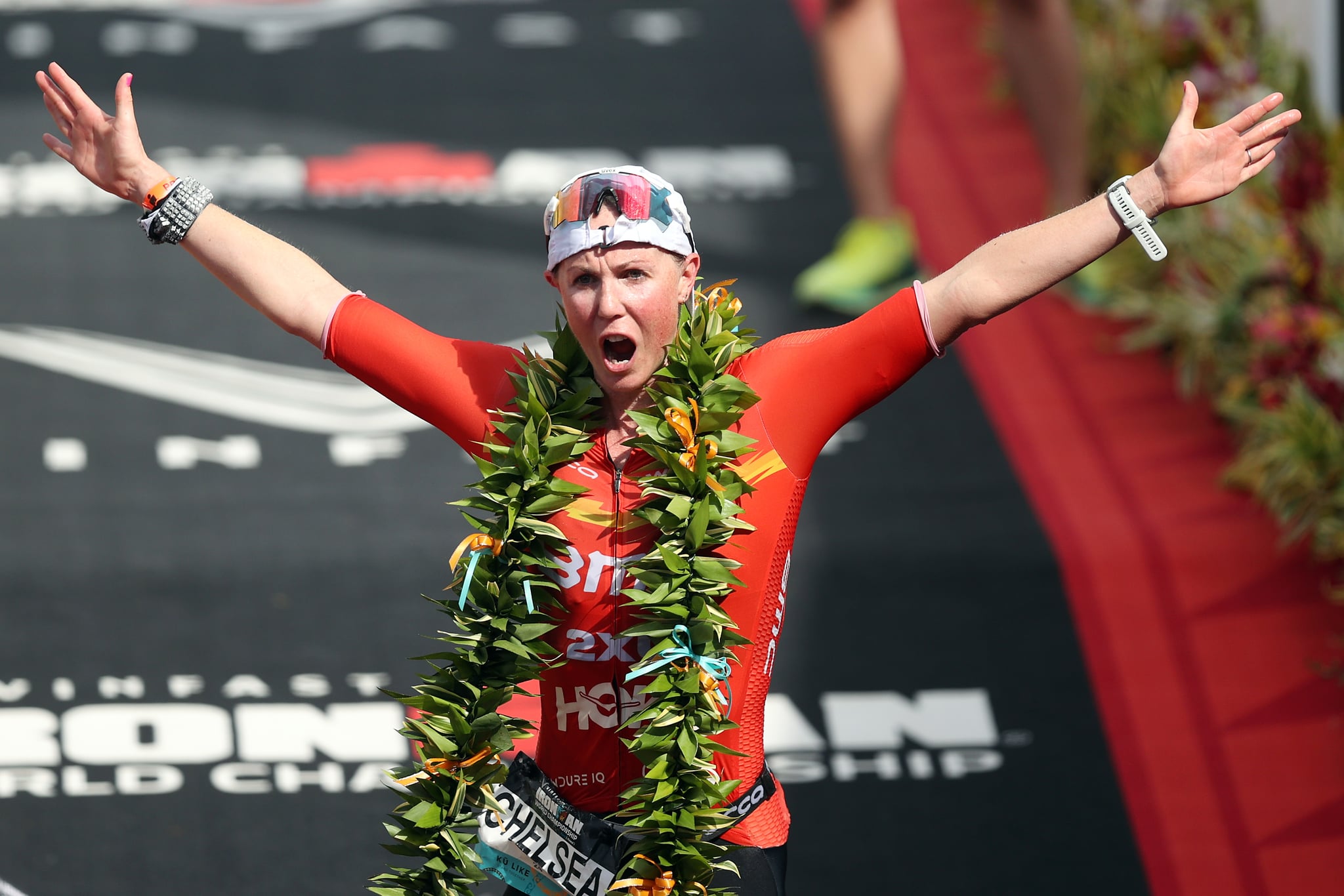 Chelsea Sodaro made history in many ways on Thursday. The 33-year-old triathlete won the Ironman World Championship in Kona, HI. In doing so, Sodaro, who resides in California, became the first American winner in two decades and first rookie winner in over a decade. What’s more, she also welcomed a daughter, Skylar, just 18 months before the race, which requires participants to swim, bike, and run nearly 141 miles cumulatively.

Sodaro ended the race with a time of eight hours, 33 minutes, and 46 seconds (8:33:46). The silver medal went to Lucy Charles-Barclay of the United Kingdom, who came in at 8:41:37. Charles-Barclay led by a small margin in both the swim and cycling portions of the race, but Sodaro pulled ahead with her run. German triathlete Anne Huang, meanwhile, took home the bronze medal with a time of 8:42:22.

“I think this is the culmination of things being right in my life and having perspective,” Sodaro said in a post-race press conference, per NBC Sports. “This is frickin’ incredible, but the greatest gift at the finish line is my little 18-month-old.” 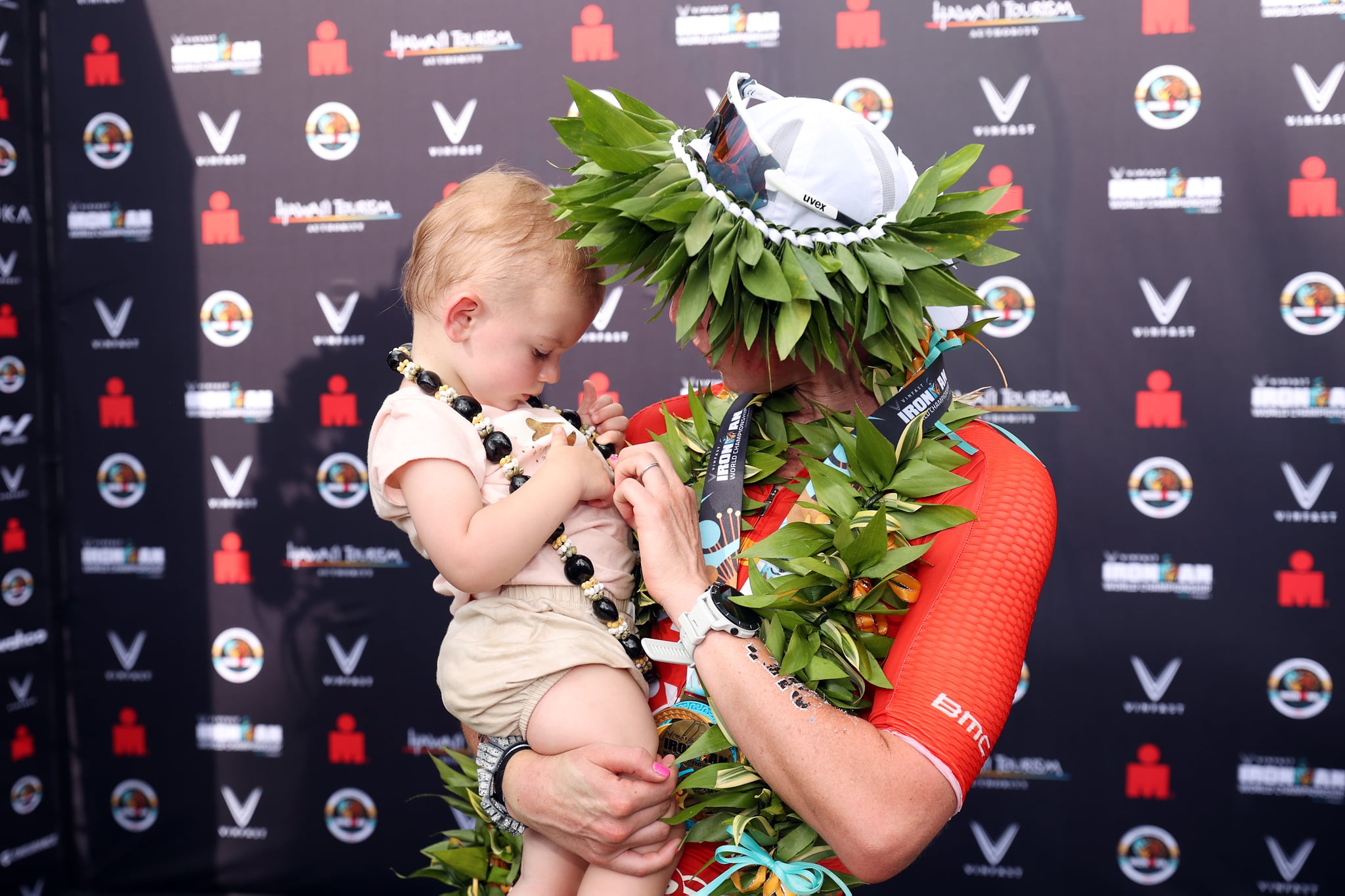 After crossing the finish line, Sodaro could be seen holding her daughter in touching photos. She also shared a photo to Instagram Stories wearing her celebratory headpiece in bed with Skylar. “What dreams are made of,” Sodaro wrote. The day before the big race, Sodaro thanked her parents and husband for their support as she got ready to compete. She wrote on Instagram, “Training for Kona has been a total team effort.”