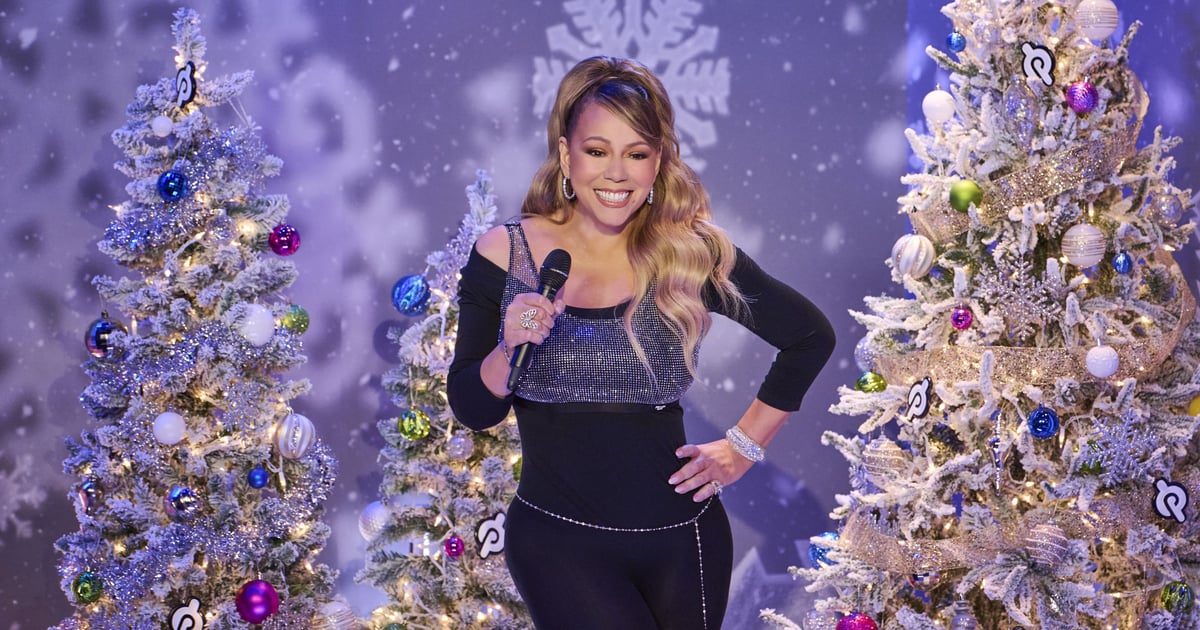 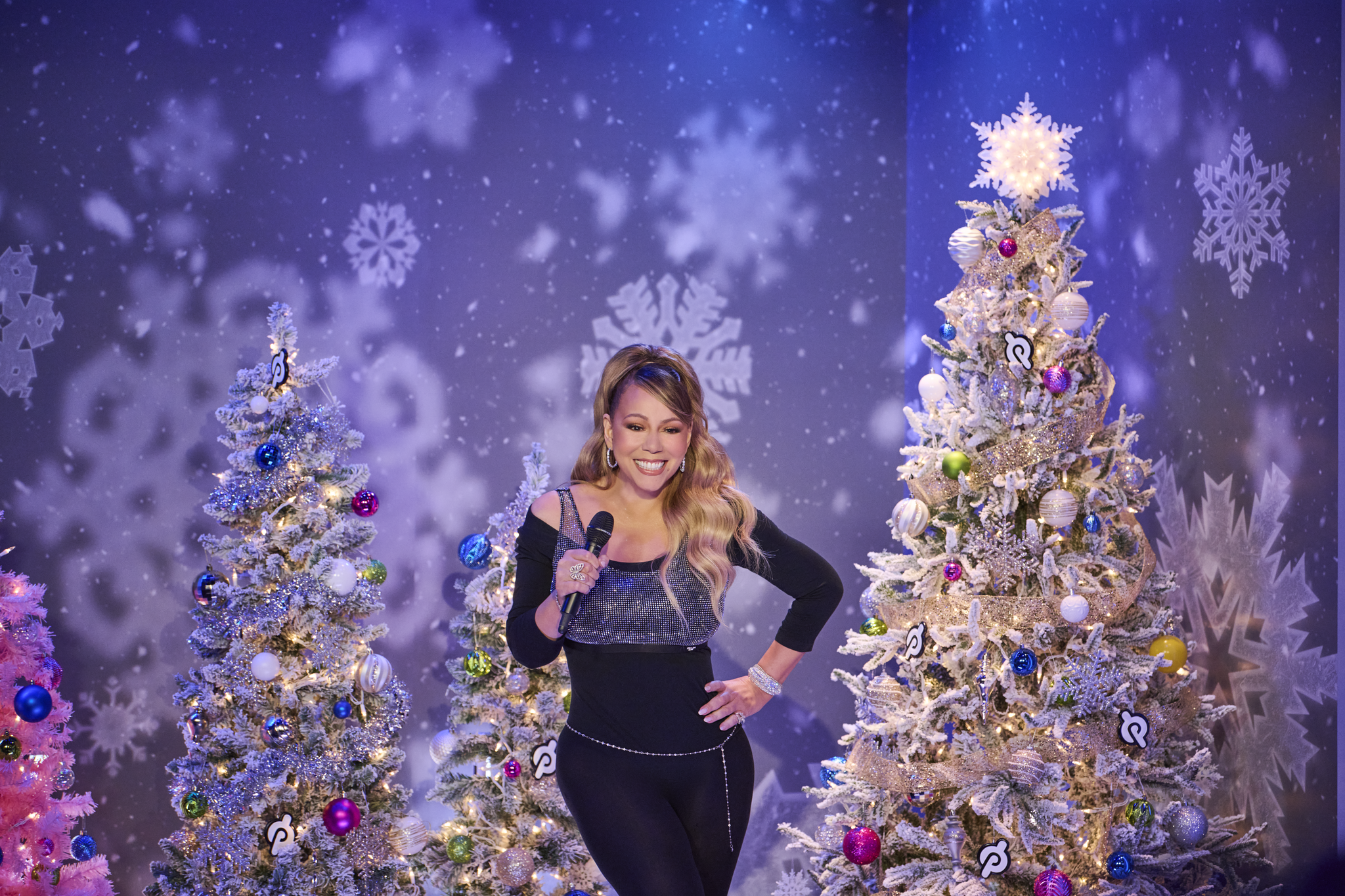 The holidays are officially hitting your workout routine. If you haven’t quite fired up your Christmas workout playlist or your favorite holiday-themed workout videos, never fear — Peloton’s Cody Rigsby is about to help you ring in the holidays with the Queen of Christmas herself, Mariah Carey.

The Grammy Award-winning legend made an appearance on the Dec. 1 season finale of Rigsby’s series, “LOL Cody,” a variety show–slash-workout class that’s already featured stars like Carly Rae Jepsen and Trixie Mattel. The fourth and final episode, which was holiday-themed, also featured comedians Bowen Yang and Matt Rogers as special guests joining Rigsby on the bike. Carey made a surprise appearance to celebrate the start of the season and kick off her Peloton Artist Series, which also launched today. Naturally, she had to hit a few high notes while she was there.

We know working out doesn’t always go hand in hand with the holidays — at least not the way cheesy movies, hot chocolate, and curling up in a blanket do. But if there’s anyone who could get us up and hitting the bike in December, it’s Mariah Carey. Add Rigsby in there to hype us up, and OK, fine, we’ll work out before the next cookie sheet goes in the oven. 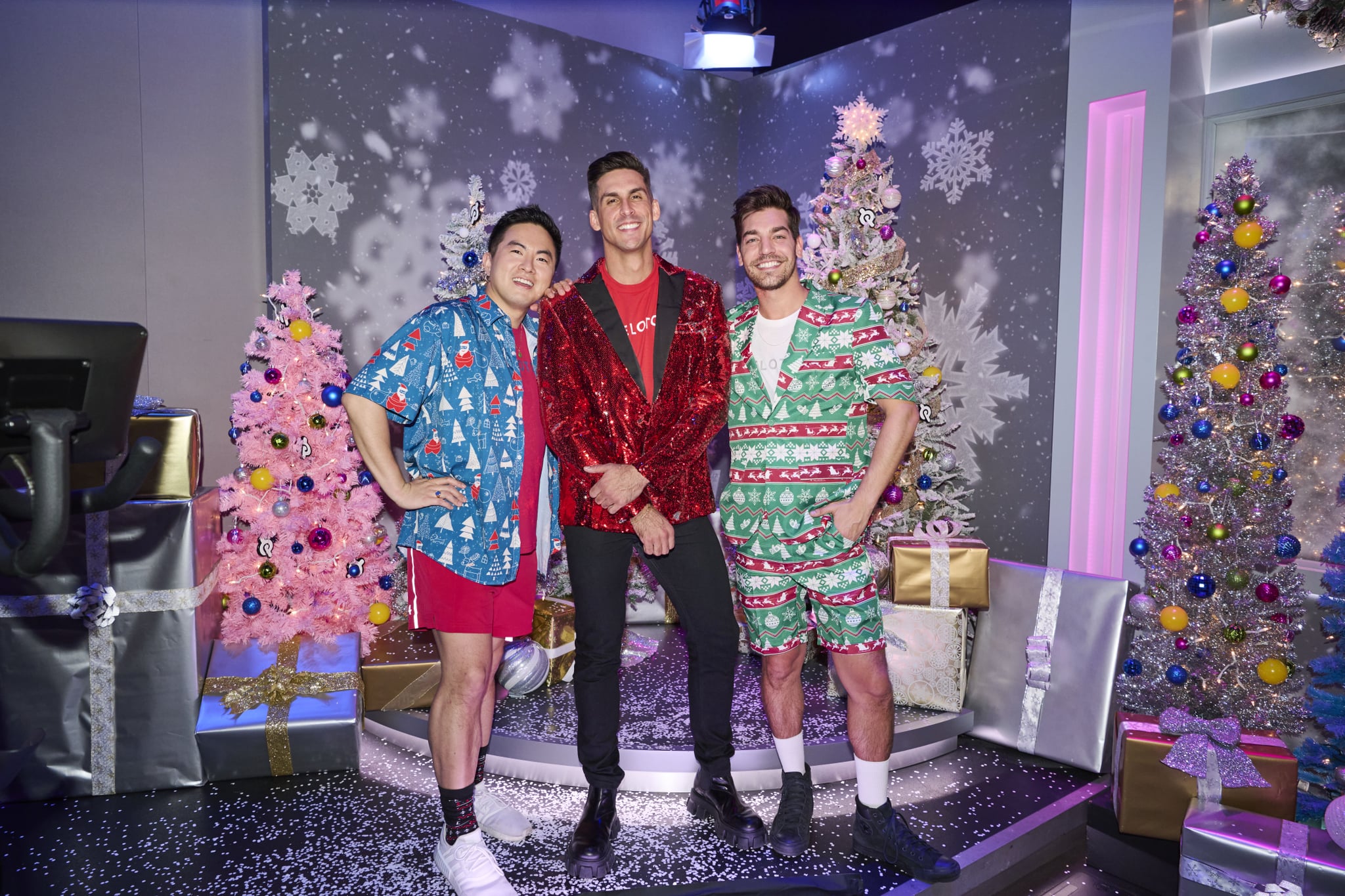