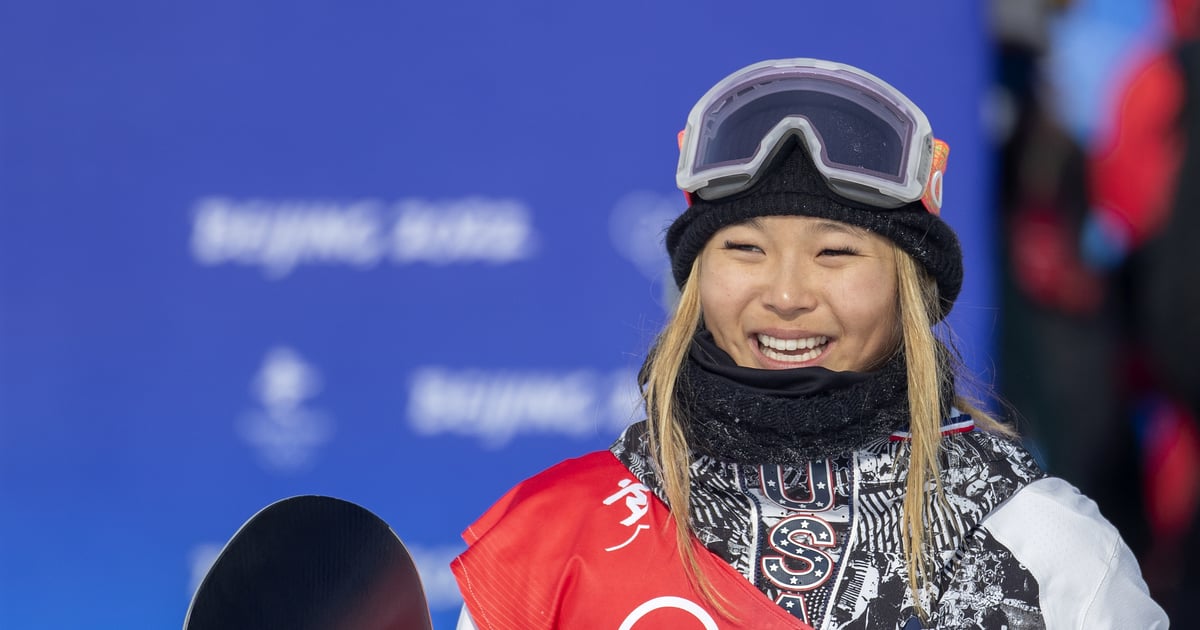 Chloe Kim is going viral, and this time, it’s not because of a gravity-defying halfpipe run. The two-time Olympic gold medalist stopped to helped a fellow snowboarder in need on Mammoth Mountain, and a video of the incident — in which Kim guides the rider by hand and eventually carries them down the mountain on her back — has hit the internet straight in the feels.

In the video, we see Kim carefully leading the snowboarder down a slope, holding their hands and giving words of encouragement. When the other snowboarder falls down, Kim even helps them flip over and get back up safely. Eventually, Kim decides to give them a piggyback lift down the mountain, which apparently isn’t as hard as it sounds when you’re an Olympic snowboarder. “This is easy,” she says in the video. “Light work!”

At the bottom of the hill, the snowboarder learned who their savior was and, appropriately, headed over to give her a hug. And Kim left them with some words of encouragement and a recommendation to check out an easier trail. Because one tough run doesn’t mean you have to give up!

Mammoth Mountain, a skiing and snowboarding destination in Southern California (and the place where Kim learned to snowboard), posted the video to its account on Monday, where it racked up more than 18,000 likes in less than a day. A repost on ESPNW brought a fresh round of applause. “my heart has exploded,” Olympic long jumper Tara Davis-Woodhall wrote, adding “this is the video i didn’t know i needed.” “I’m not crying . . . you’re crying,” Olympic high jumper Chaunté Lowe said.

We didn’t think it was possible to love Kim any more than we already did, given that she’s, you know, a generational athlete, a business owner, an advocate for racial justice, and the first woman to win consecutive Olympic halfpipe gold medals. If you’ve ever gotten stuck on a tough slope while snowboarding or skiing, you know how scary it can be. (Speaking as someone who once had to crawl up a hill after turning down a black diamond run by accident . . . it’s not a great feeling!) Kim’s combination of patience, calm, and expertise was exactly what the stranded rider needed to get back down safely. Turns out, this Olympian also has a heart of gold to match those medals. Grab your tissues, and watch the sweet video above. 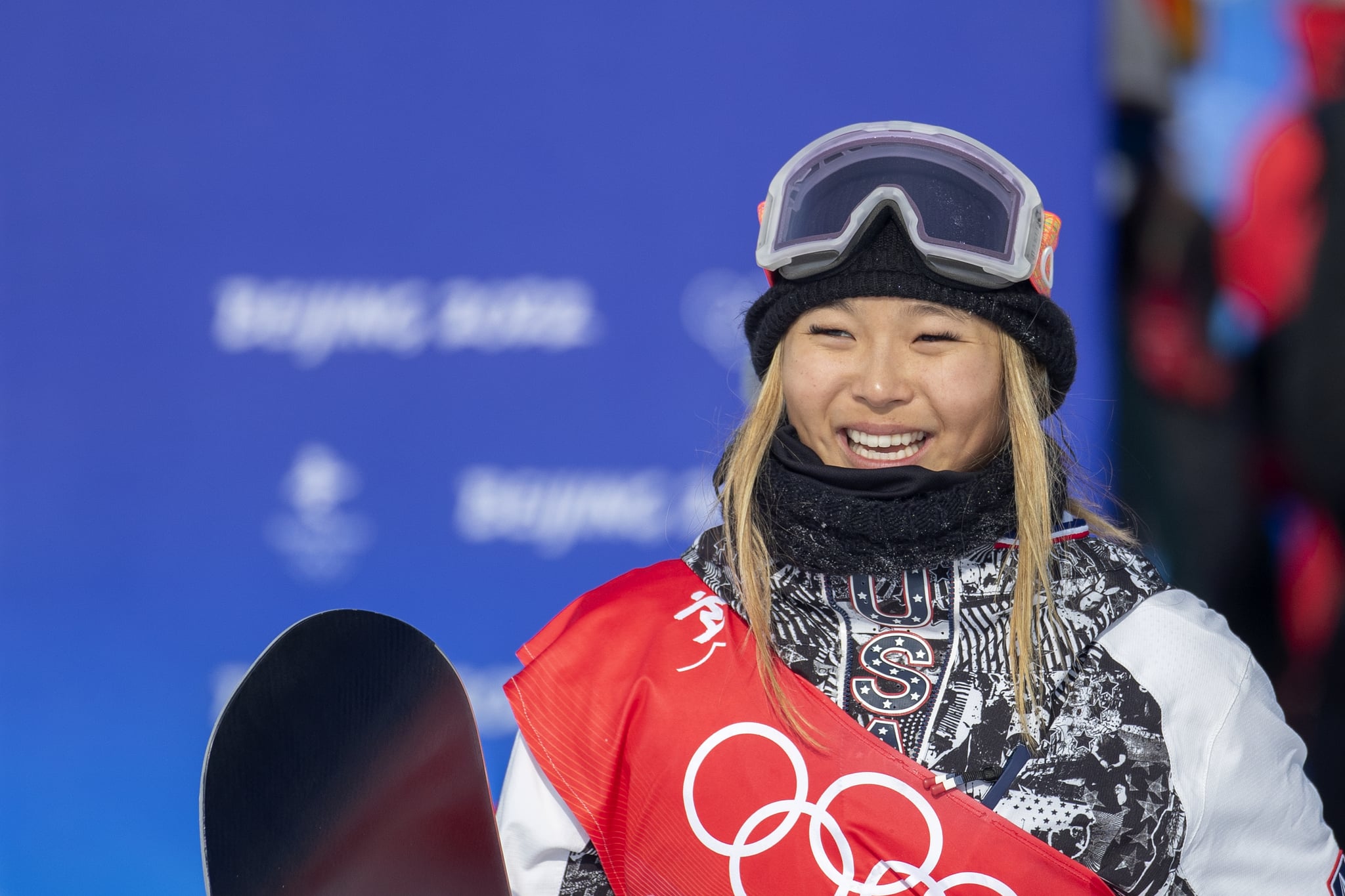