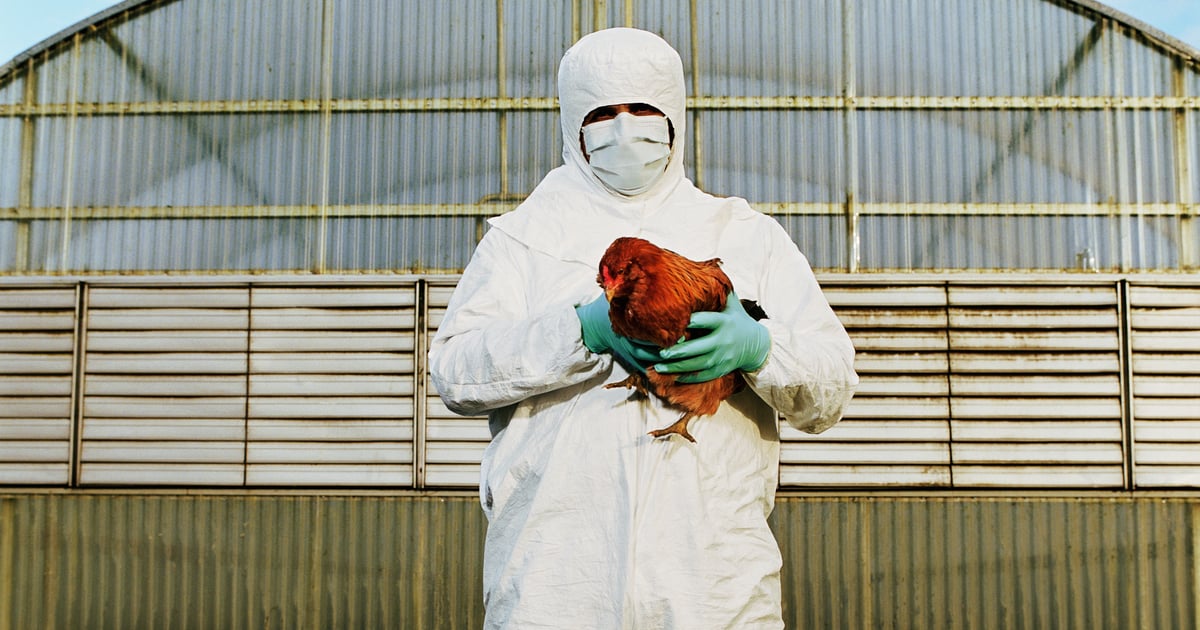 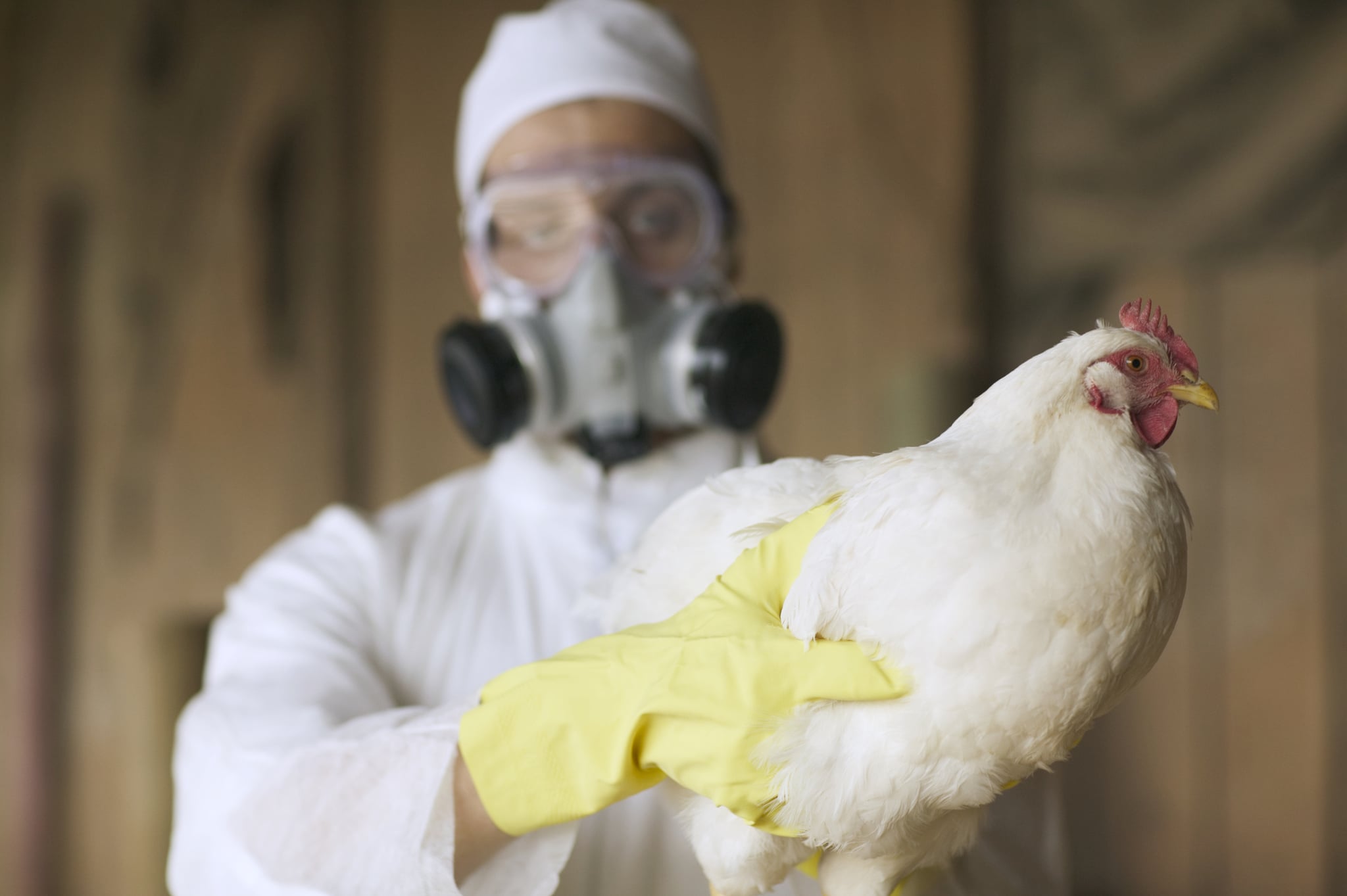 You may have heard news about another quick-spreading disease making its rounds in the United States, but there’s no need to panic. The bird flu or avian influenza outbreak has reportedly touched down in 24 states, per the USDA. A total of over 22 million birds have been infected, including both commercial and backyard flocks, and millions have been killed. While humans can’t get sick from this illness, experts say we should be aware of a few key pieces of information about this type of flu.

What is the bird flu?

“Avian influenza refers to disease in birds caused by infection with avian (bird) influenza (flu) Type A viruses,” according to the CDC.

The bird flu is deadly and contagious, and it naturally spreads, “among wild aquatic birds worldwide and can infect domestic poultry and other bird and animal species,” per the CDC. The virus is transmitted through bird saliva, nasal secretions, and feces. Birds can also become infected if they make contact with a surfaces that’s contaminated with the virus from another infected bird.

Should humans be concerned about the bird flu?

However, there have been a few instances in world history where the virus has been spread. “The concern is that some strains of avian influenza will have or develop the capacity to spread efficiently between humans in the manner of the 1918 H1N1 influenza pandemic (which was an avian origin influenza virus).” An estimated 500 million people or one-third of the world’s population became infected with the virus, and roughly 50 million people worldwide died from it, per the CDC.

Still, Dr. Adalja notes that when it comes to the bird flu, “most of the strains are very constrained in their ability to infect humans and infections are largely restricted to those who have close contact with bird species such as poultry.”

Are there signs of bird flu symptoms in humans?

Again, the risk of humans being infected with the bird flu is very, very small. There are symptoms that run the gamut from red eyes or mild flu-like upper respiratory symptoms to shortness of breath and even pneumonia, per the CDC. But in all likelihood, the virus that’s causing the current spike in cases of avian influenza will not infect humans.

Should you stop eating poultry and eggs?

No. “This is not something transmitted by ingestion of poultry or eggs,” says Dr. Adalja. The avian influenza is not a foodborne illness, meaning that poultry and eggs that are properly prepared and cooked are safe to eat, per the USDA. Proper food handling recommendations include cooking poultry to an internal temp of 165 degrees and washing your hands with warm water and soap before and after handling poultry and eggs.

A downside to this outbreak? While eating these foods may not be a problem, buying them could cost you. “Eggs now average $2.88 per dozen, up 52 percent since the first confirmed case of avian influenza in February, the highest since the start of the pandemic in March 2020,” per ABC news.