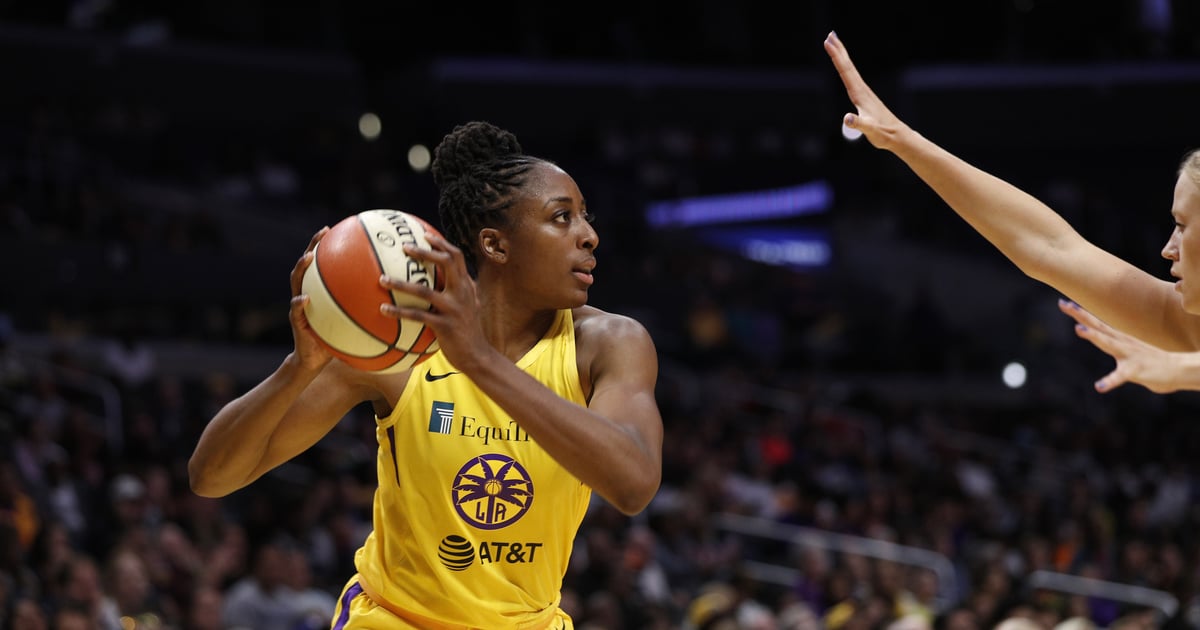 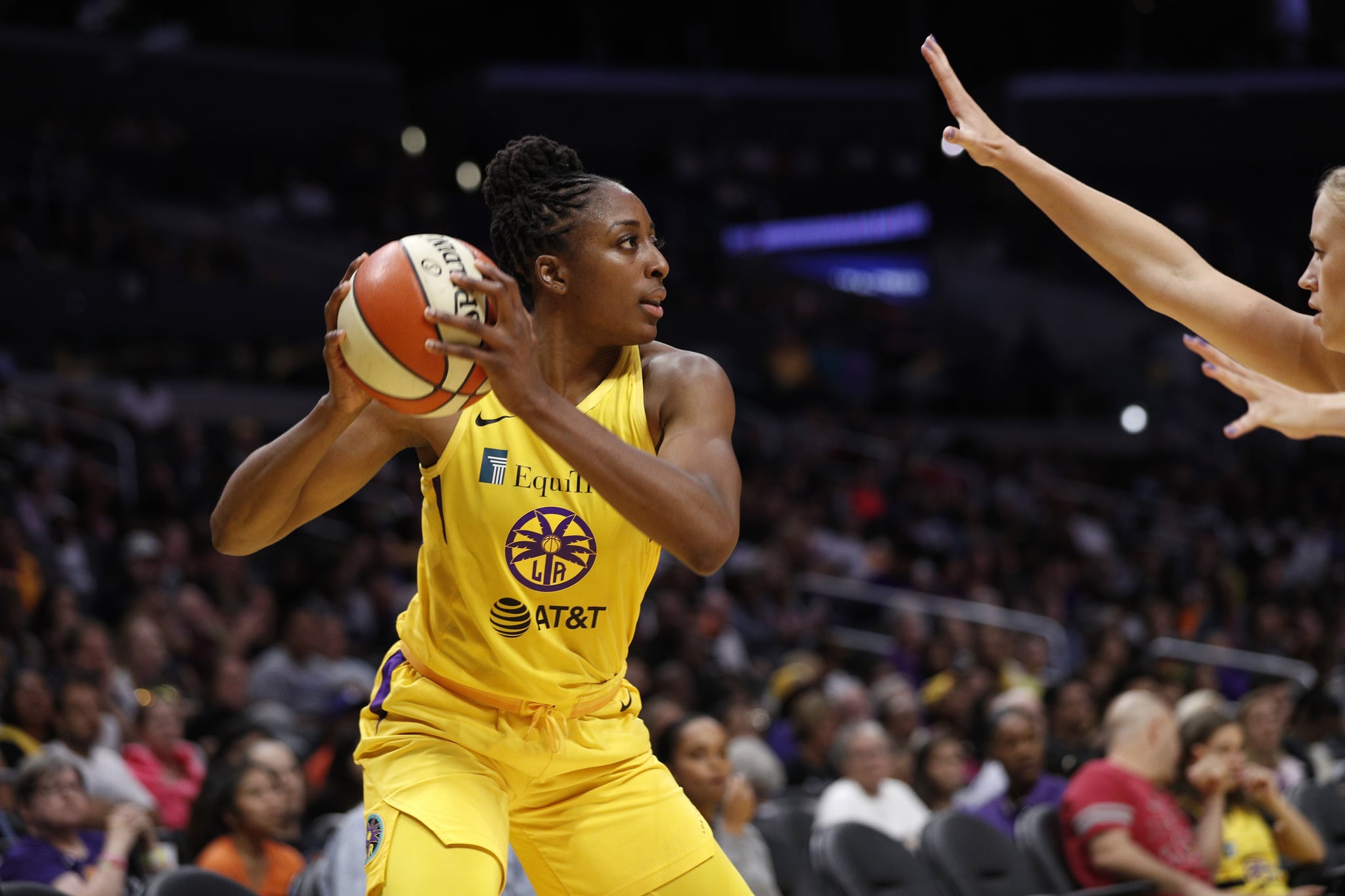 The WNBA and the WNBA Player’s Association announced a tentative new collective bargaining agreement today that they hope will represent a turning point in professional women’s sports.

The broad eight-year deal outlines major changes across the board, from significant salary increases to maternity benefits. Top players will see their base salaries increased from $117,500 to $215,000, with maximum compensation exceeding $500,000 — tripling the league’s previous max. Overall, the WNBA announced a 53 percent increase in total cash compensation, which includes base salary, additional performance bonuses, league and team marketing deals, and more.

Players will also receive a full salary while on maternity leave, plus a $5,000 annual childcare stipend and a guaranteed two-bedroom apartment for players with children. Players can also take advantage of family planning benefits, with up to $60,000 available for veteran players paying for adoption, surrogacy, oocyte cryopreservation (egg freezing) or fertility treatment. Other benefits under the new deal include better travel and accommodations and a potential 50-50 revenue share between the league and the players if specific targets are reached.

Speaking on Good Morning America, WNBA Commissioner Cathy Engelbert called the new agreement “groundbreaking,” saying, “We’re hoping to lift not just women in sports and women in basketball, but women in society.” WNBA Players Association president Nneka Ogwumike, a forward for the LA Sparks, added, “We wanted to leave a legacy. I think we came in understanding that it wasn’t just about the top players, it wasn’t just about the rookies. It was about every player across the board.” The new agreement will be put in place in the 2020 season, pending ratification by the players and the WNBA’s Board of Governors.

The deal comes as more and more female athletes publicize their fights for higher pay and maternity benefits. Last March, the US Women’s Soccer Team sued US Soccer for gender discrimination, alleging that “the female players have been consistently paid less money than their male counterparts.” Meanwhile, many of the biggest stars in women’s hockey chose to boycott a professional season in a bid to bring awareness to their struggling league, which paid players $5,000-$7,000 a year in the 2017-2018 season. And 2019 proved a pivotal year for bringing awareness to the lack of maternity benefits available to women’s athletes, particularly in women’s track, where even high-profile athletes like Allyson Felix were unable to secure full maternity pay from sponsors.

With the new agreement, the WNBA hopes to not only place itself within this narrative, but to take the lead pushing women’s sports to a new level. “As much as we fight for what. . . we know that we deserve, we have women’s soccer, we have women’s hockey that are looking up to what we are looking to do,” Nneka said on GMA. “We are really hoping that it can set the tone and really create that legacy for women and sports moving forward.”

BREAKING: @CathyEngelbert from the @WNBA announces a new landmark deal for female athletes. “We’re hoping to lift, not just women in sports and women in basketball, but women in society.”@RobinRoberts@Nnemkadi30 https://t.co/n0zPNGp6Sz pic.twitter.com/V6eBw2wH3S