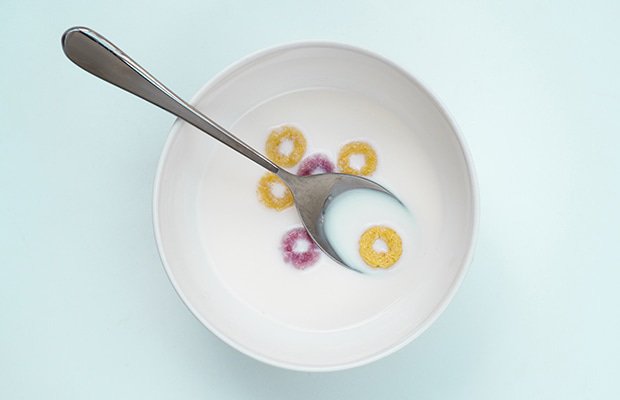 For many of us, exercising early in the morning – even before having breakfast – feels like the most convenient option. You start the day energised and your day can continue on as normal. Others might prefer to exercise after work or late in the evening. It’s all about preference at the end of the day.

But what if we told you that the early risers were onto something, and that science is backing them up? A new study published in The Journal of Clinical Endocrinology & Metabolism has suggested that exercising before eating breakfast not only burns more fat [vs those who eat breakfast before working out], but it also boasts many other health benefits, including the control of your blood sugar, which in turn can reduce your risk for developing type-2 diabetes and cardiovascular diseases.

The proof is in the pudding (the one you’re not having because… healthy eating!).

Okay, how did they come to that?

For the six-week period, the men engaged in moderate-intensity cycling. The group of men who exercised before having breakfast burnt significantly more fat than the men who ate first. But before you start hating yourself for all the breakfasts you’ve had before heading out to the gym, there was no notable weight loss difference between the two groups. 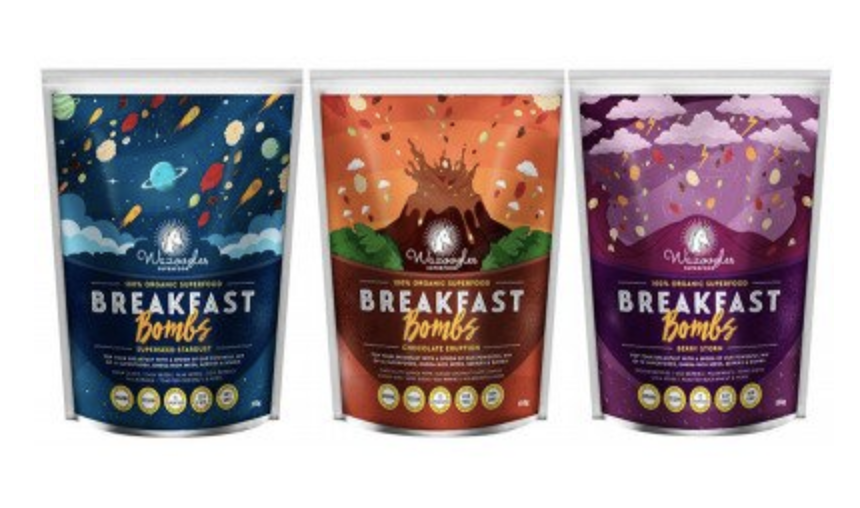 Save with the Wazoogles breakfast bundle

“We found that the men in the study who exercised before breakfast burned double the amount of fat than the group who exercised after. Importantly, whilst this didn’t have any effect on weight loss, it did dramatically improve their overall health,” Dr. Javier Gonzalez, one of the study authors, said in a statement.

The researchers explain that the fat burn is due to the lower insulin levels as a result of having fasted overnight. This means that the body used its fat reserves to fuel the exercise.

READ MORE: Fasted Cardio Is Buzzy, But Here’s What A Dietitian And Trainer Say You Should Know

So, why should I care?

“The group who exercised before breakfast increased their ability to respond to insulin, which is all the more remarkable given that both exercise groups lost a similar amount of weight and both gained a similar amount of fitness,” Dr. Gonzalez said. “The only difference was the timing of the food.”

READ MORE: If You’re Obese, These Are The Health Conditions You’re Most At Risk For

The most significant difference noted was that the group of men who exercised before eating breakfast experienced “profoundly” positive effects on their overall health. And probably most profound of all is the suggestion that exercising (even before eating) can reduce high insulin levels.

“The biggest takeaways from this study are that the timing of meals in relation to exercise can have profound impact on the responses to exercises. For people looking to maximise the health benefits of exercise, performing some sessions in an overnight fasted state is likely to provide greater benefits than performing all sessions after breakfast.”

Does it apply to me?

Because the study population was tiny, we should only take this as an important consideration –but not necessarily as fact. Another limitation is the fact that the study didn’t include any women and only studied already overweight and obese men.

The results could be different if there was a more diverse variety of people. But nonetheless, it’s a great foundation for even bigger and more diverse research to be done based on these findings.

Women’s Health participates in various affiliate marketing programmes, which means we may get commissions on editorially chosen products purchased through our links to retailer sites.