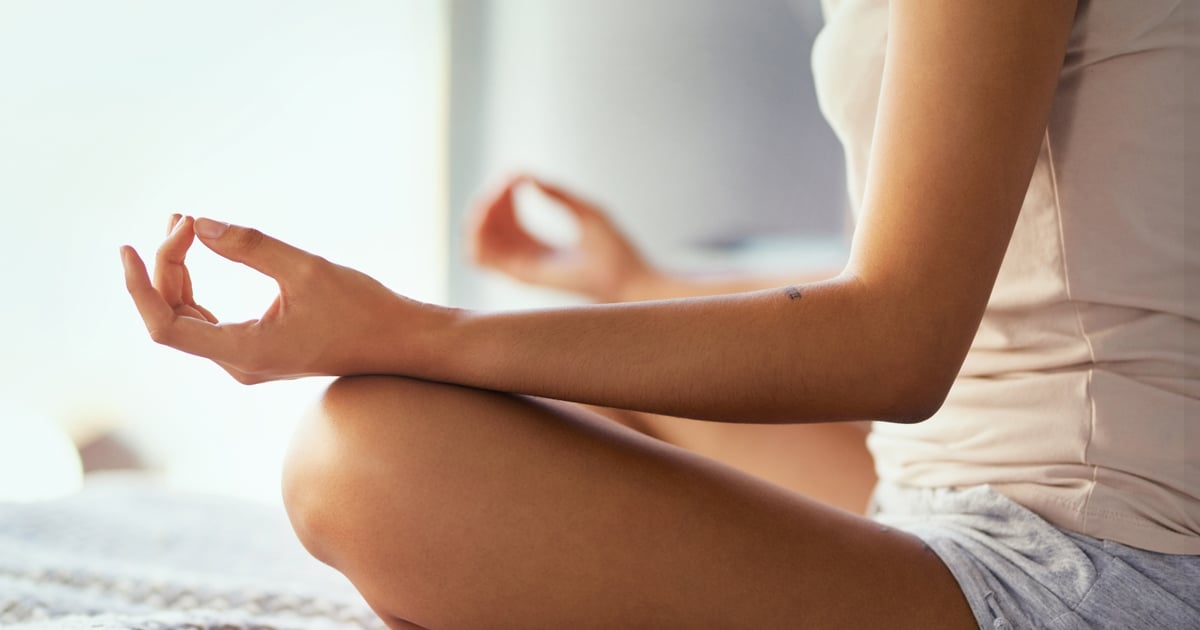 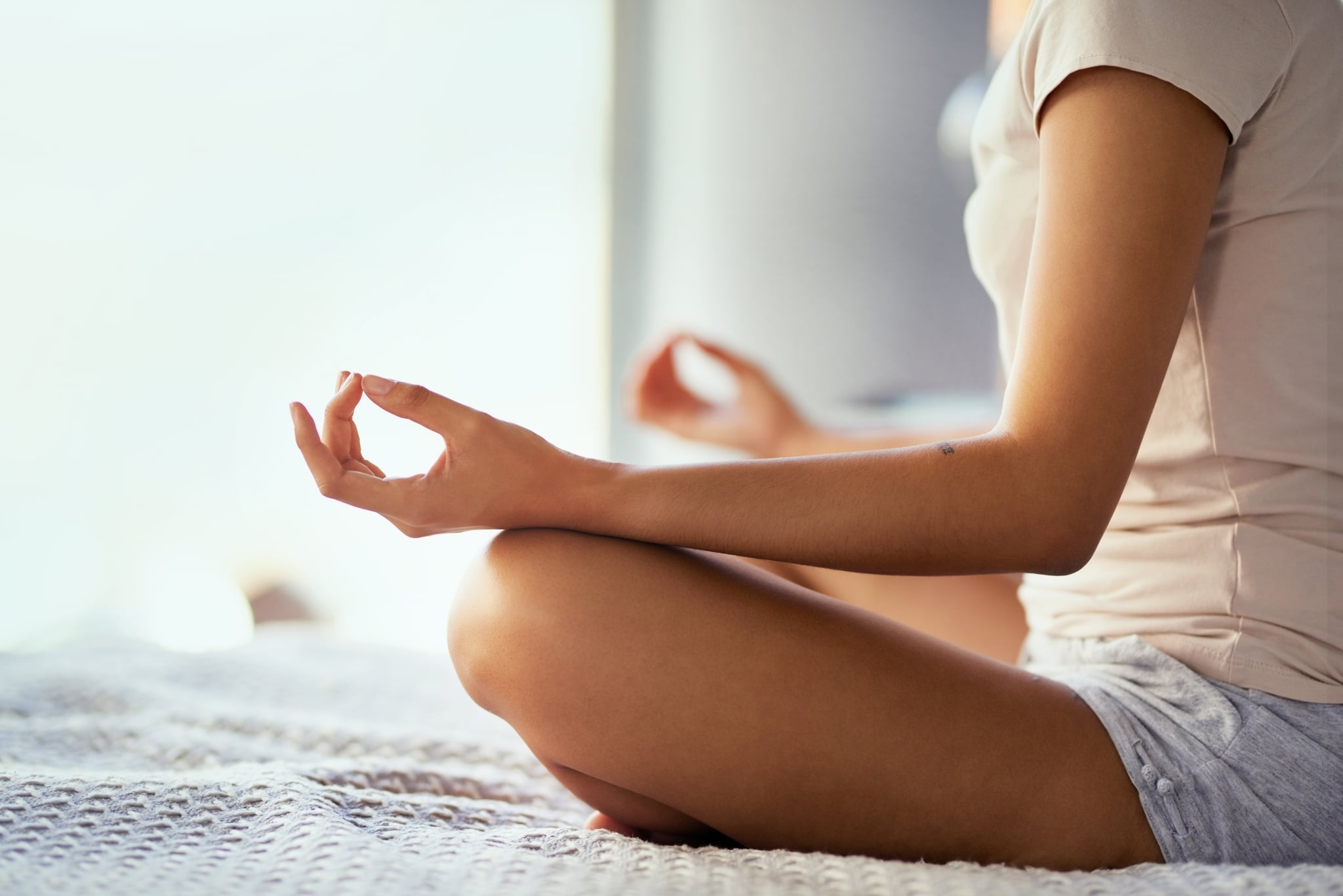 There I was on my living room couch, sitting up straight with my hands resting at my side and my attention focused on my breath. I looked like a stock photo image for meditation, and I might as well have been, because everything about this felt staged. I wasn’t meditating at all, but trying to fight off an anxiety attack.

It didn’t make sense, because I had done everything right. I was comfortable and conscious. I had my phone off to the side, with a timer set to go off when my designated meditation time had ended. I had a journal on the coffee table, ready for my post-meditation thoughts. Yet, for what felt like the hundredth time, I had failed to meditate effectively. It was time to admit that the thing I had looked to for help with my anxiety actually made it worse.

My therapist had urged me to try meditation for a year before I finally committed to the practice. I read as many articles as I could about meditation and the benefits of mindfulness. There were countless personal essays recounting people’s journeys, some of whom had been able to replace more traditional therapies (including behavioral medication) with meditation. That really sparked my interest — I suffer from a mood disorder that makes my life painfully difficult at times. The anxiety and depression can be debilitating. Meditation seemed worth a shot.

But like clockwork, my mind would begin racing within seconds of me sitting down to meditate. It’s like when you run to make a train, and once you’re finally on board, you start sweating, exhausted and overwhelmed from the stress. It’s as though I’m always running, and the moment I stop, the intrusive thoughts come flooding back. I tried downloading a couple of the many meditation apps my therapist suggested, hoping a guided meditation would help, but having to go on my phone just led me to get distracted. Likewise, I tried to follow along with guided meditation videos during a mindfulness course at my college, but eventually began sneaking out to the bathroom during that portion of the class, frustrated that everyone else seemed to be able to do what I couldn’t.

It’s as though I’m always running, and the moment I stop, the intrusive thoughts come flooding back.

Meditation wasn’t something I tried once before giving up on it. I tried to practice mindfulness through meditation for close to two years. I wasn’t diligent about daily practices and journal keeping the whole time, but I made a conscious effort. I was told to be patient with myself, that it would get easier with practice, but I can’t recall a single session during which I was able to refocus after my mind wandered off. Each attempt just led to racing, uncontrollable thoughts, which I then beat myself up over. I had anxiety over my meditation anxiety. After all, it seemed to work for everyone else, so why wouldn’t it work for me?

At first, I felt like I had failed, but then a therapist reminded me that meditation isn’t for everyone, nor is it the only answer. Plus, giving it up now doesn’t have to mean giving it up forever. There may be a time in my life where I’m feeling more in control of my thoughts, and at that point, meditation might actually do some good. That’s the thing about living with a mental illness: it’s easy to fall into this narrative in which life is a rollercoaster I’ll never be hardwired to handle. But exploring new ways to manage your symptoms (even if that means failing at times) is part of reclaiming your power.