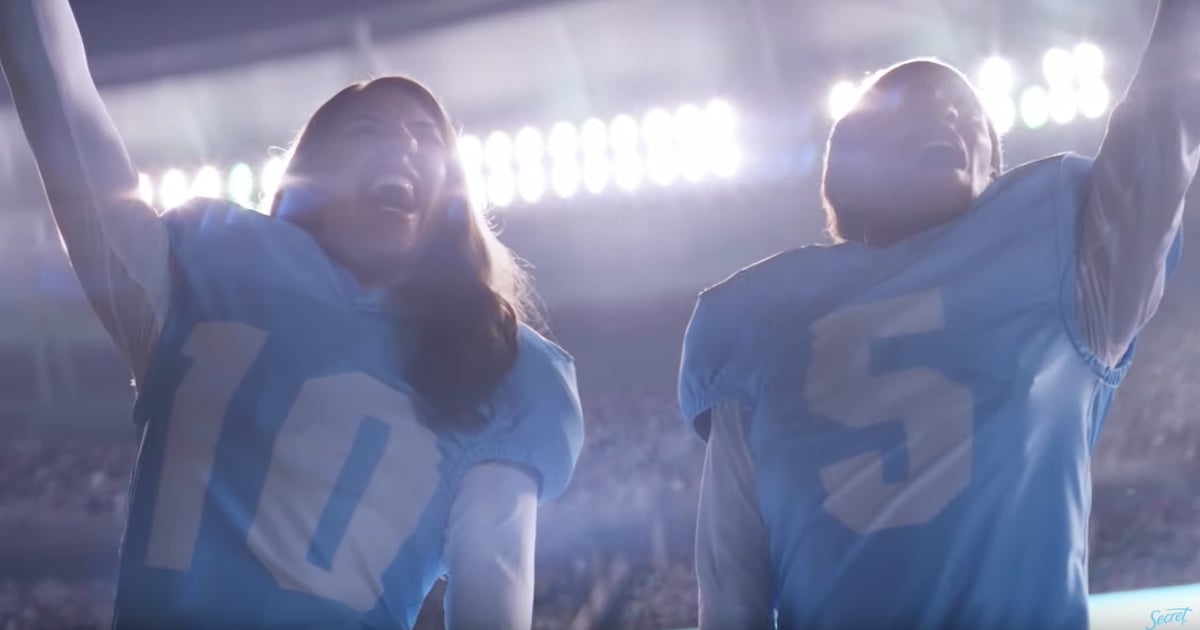 If Carli Lloyd has any say, it might not be long before you see women playing in the NFL. The USWNT star went viral when she visited the Philadelphia Eagles’ training camp last August and casually nailed a 55-yard field goal, a feat so impressive that the World Cup-winning striker actually got “pretty serious” offers to participate in NFL preseason games. Soccer is her focus right now, of course, but Carli acknowledged that a future in the other kind of football was an intriguing possibility.

A new Super Bowl ad from Secret imagines a world where Carli is actually a place kicker in the NFL. And she’s not the only one; you’ll spot USWNT defender Crystal Dunn as her holder, expertly grabbing the snap before Carli attempts a field goal in a pressure-packed game. She makes it (of course) and the crowd goes wild, not even realizing who the players are until the helmets come off. You can watch the ad yourself to see what happens next, but let’s just say that inequality didn’t stand a chance against these empowering trailblazers from the USWNT.