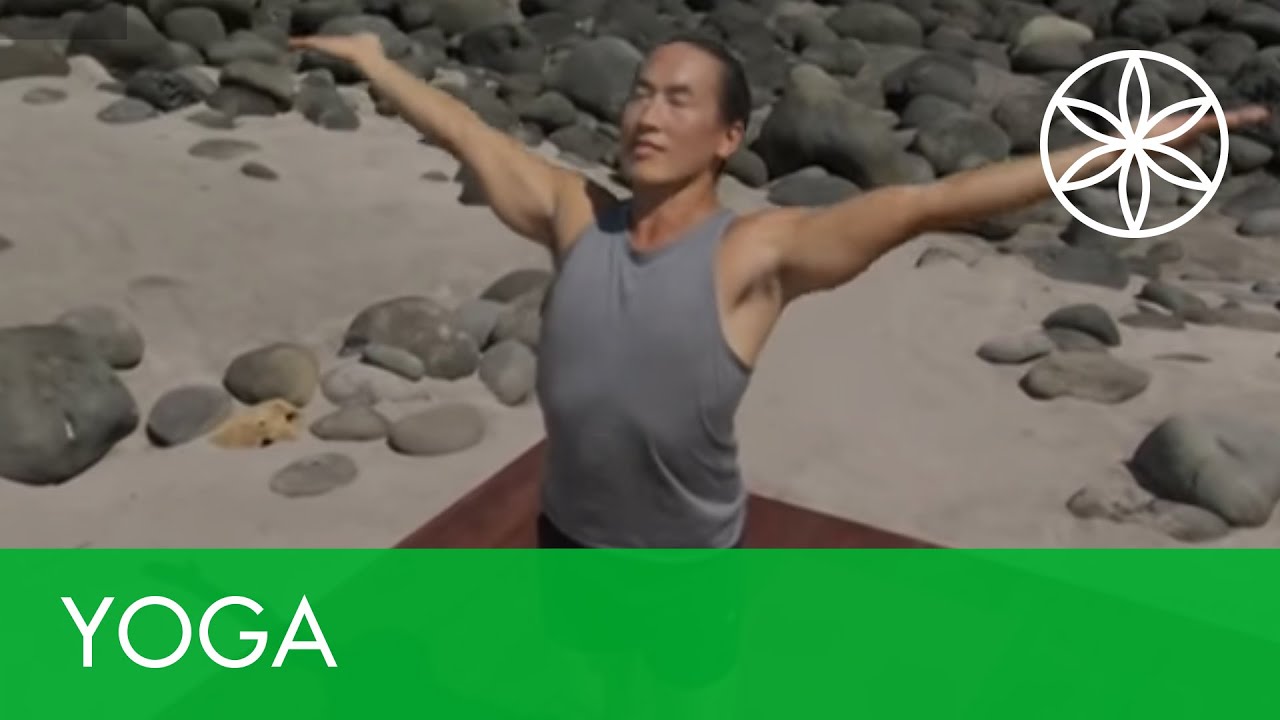 Rodney Yee
One of the most recognized yoga instructors in the world, Rodney Yee is widely considered to be a pioneer of yoga in the U.S. He started his career as a professional ballet dancer who decided to study Iyengar yoga in India. Rodney has been practicing for more than 30 years and now travels to lead workshops, retreats, and teacher training all over the world. Rodney has been designing and performing in Gaiam programs for 15+ years.

Yoga
The word yoga means “union” – the connection of body, mind, spirit and the universe around us. This is the inspiration behind Gaiam’s award-winning yoga programs with world-renowned instructors. Learn, practice and grow with the best.