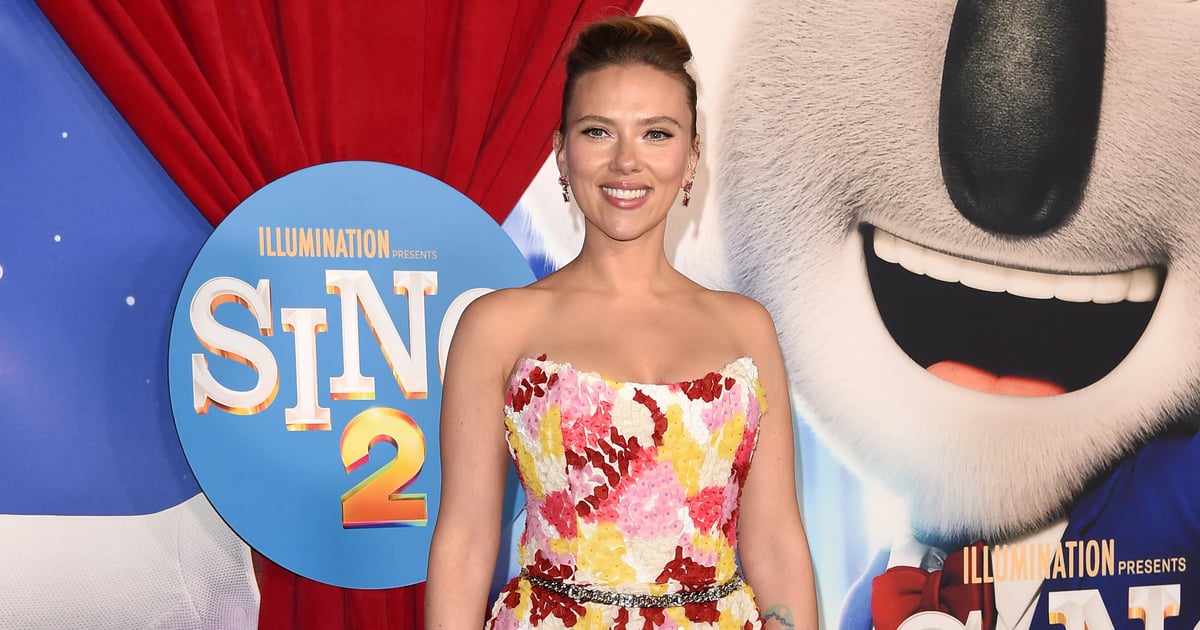 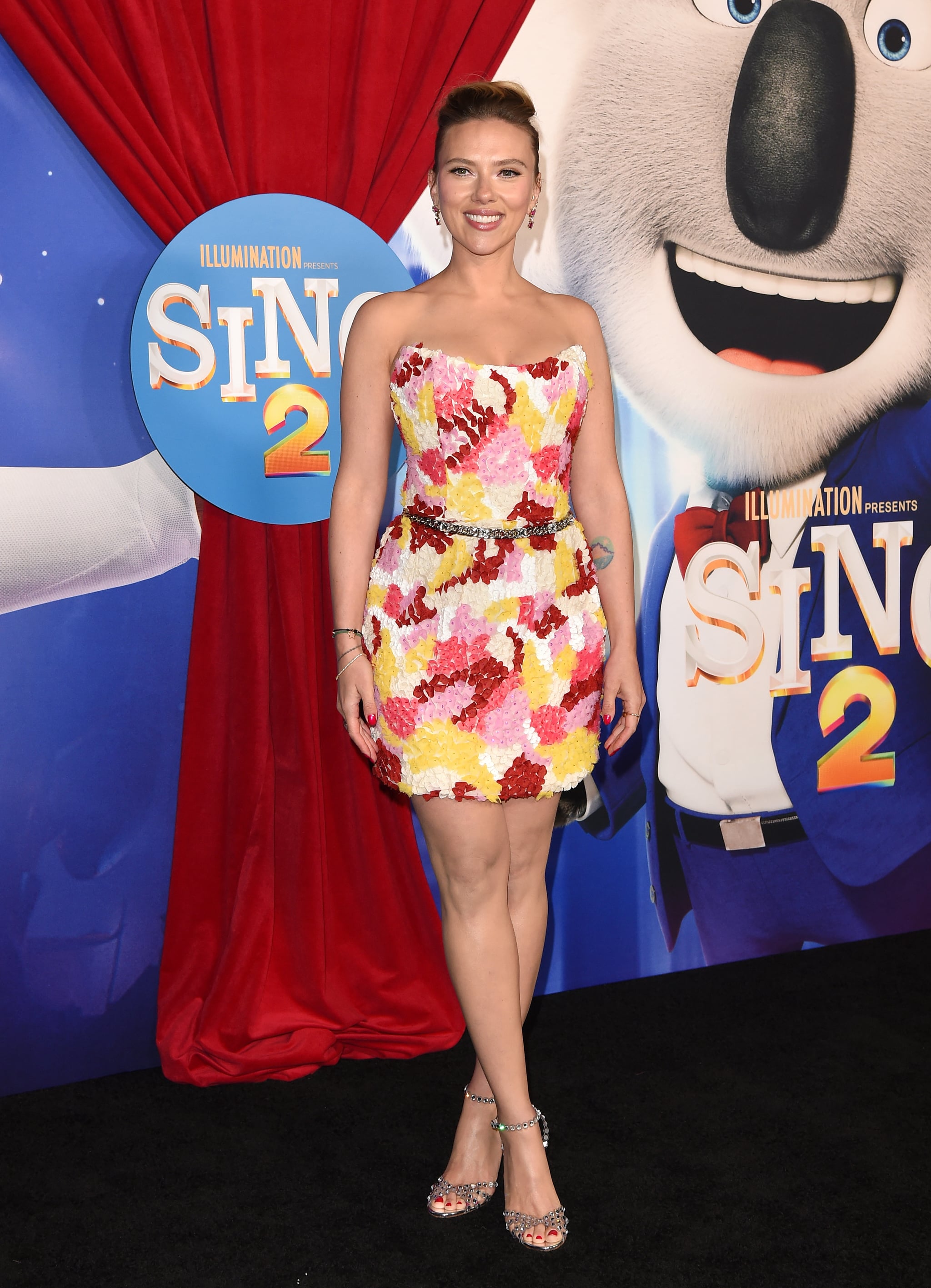 Scarlett Johansson stepped into the limelight at a young age, but as she explained on Dax Shepard’s “Armchair Expert” podcast, that’s not how the industry viewed her at first. Instead, she said she was sexualized to an extreme extent, treated as though she were much older than she actually was, and edged out of the kinds of roles she really wanted. “I think everybody thought I was older and I had been [acting] for a long time, I [was] kind of pigeonholed into this weird hypersexualized thing,” the “Black Widow” star said. “In a weird way, I was like, ‘Is this it?’ And I attributed it to the fact that people thought I was much, much older than I was.” This was a thought that scared her, but one that she eventually began to accept as truth. “I felt like it was over, kind of — like that’s the kind of career you’ve had, these are the kind of roles played.”

Johansson broke into the movie industry at the age of 9 with the 1994 film “North” and continued to act throughout her teenage years, filming Sofia Coppola’s “Lost in Translation” when she was only 17 years old. But even at this young age, she was already playing much older characters. “I felt like I wasn’t getting offers for work for things that I wanted to do,” she said, “and I remember thinking to myself, ‘I think people think I’m 40 years old.'” In her eyes, all of the objectification was starting to work against her, and she didn’t know how to get out of the vicious cycle. “It somehow stopped being something that was desirable and something I was fighting against,” she said.

The hypersexualization of young actors, singers, and other people in the entertainment industry — especially women — is still a major issue. Millie Bobby Brown has spoken about being hypersexualized, for instance. “I’m definitely seeing a difference between the way people act and the way the press and social media have reacted to me coming of age,” she said during an interview with Deborah Frances-White on the “Guilty Feminist” podcast, shortly after her 18th birthday. “In my life and in my opinion, I believe that shouldn’t change anything, but it’s gross and it’s true. I think it’s just a very good representation of what’s going on in the world and how young girls are sexualized. So I have been dealing with that, but [I’ve also] been dealing with that for forever.”

Despite there being a lot more work that needs to be done, Johansson thinks the industry has improved since she was young. She looks at young actors now and thinks they seem like they have the type of freedom she had to work for. “Now, I see younger actors that are in their 20s, it feels like they’re allowed to be all these different things,” she said. “We’re not even allowed to really pigeonhole other actors anymore, thankfully, right? People are much more dynamic.”