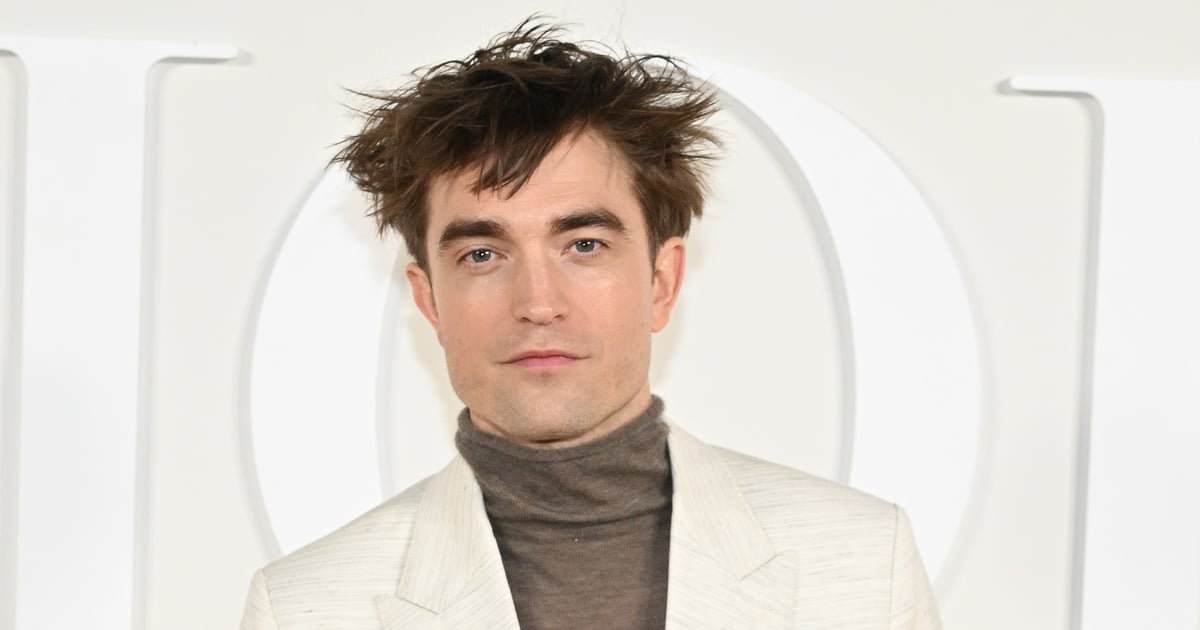 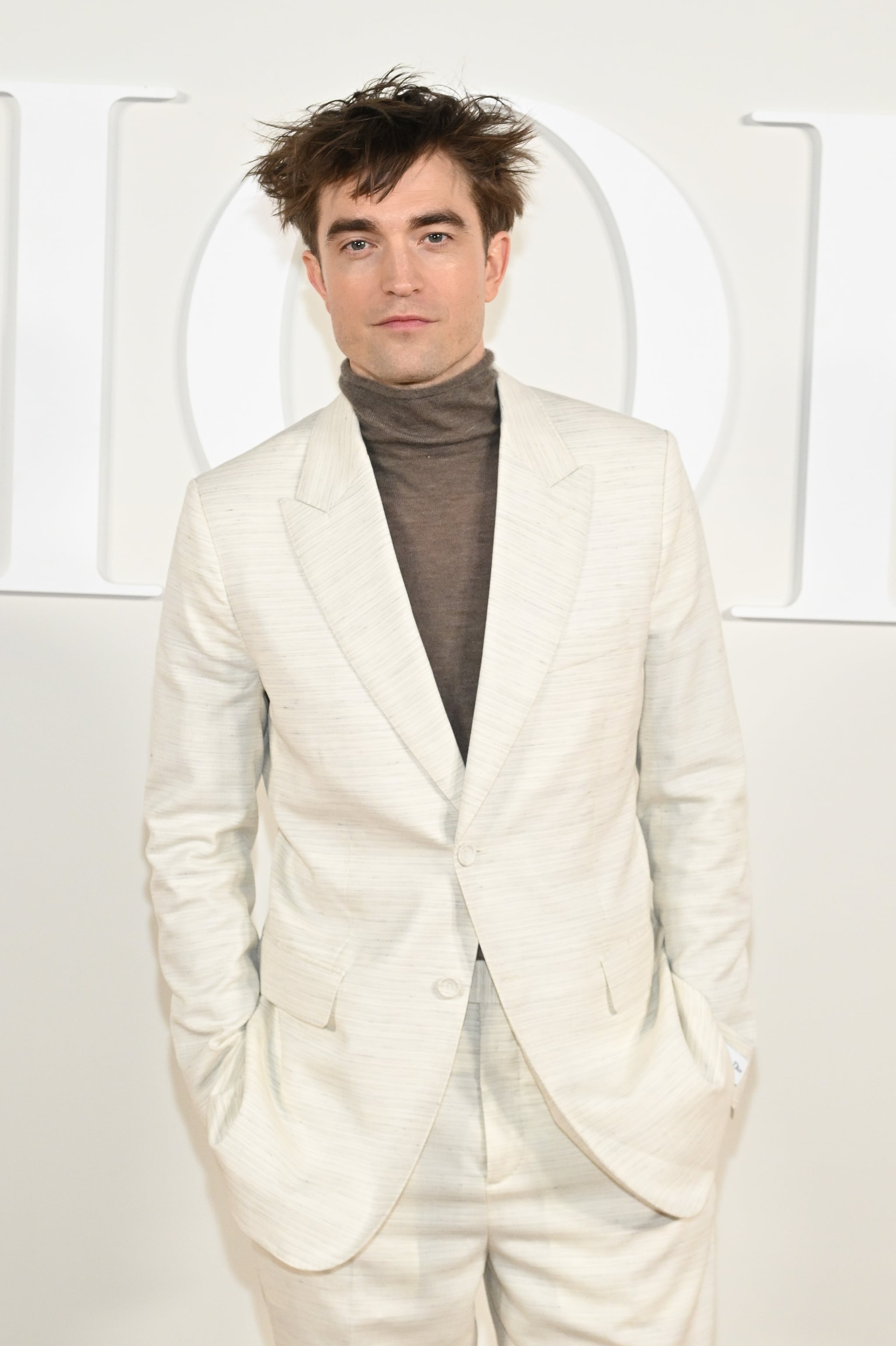 Robert Pattinson is known for playing a wide variety of heartthrobs, from Cedric Diggory to Edward Cullen, but in doing so, he’s felt an intense pressure to maintain his physique. In a Jan. 19 interview with Evening Standard, Pattinson discussed the unspoken burden that only escalated following his role in “The Batman.” To keep up with the progressively heightening physical expectations, Pattinson admitted, he’s explored just about every dietary trend “except consistency,” and at times, the process seemed “addictive.”

“I have basically tried every fad you can think of,” he said. “I once ate nothing but potatoes for two weeks, as a detox. Just boiled potatoes and Himalayan pink salt. Apparently it’s a cleanse . . . you definitely lose weight,” he said as an example. “I tried to do keto once. I was like, ‘Oh, there’s a diet where you just eat charcuterie boards and cheese all the time?’ But I didn’t realize that you can’t have beer as it completely defeats the purpose.”

While he explained that he doesn’t have any trouble with his body image, Pattinson did recall how his jokes about trying not to change for a role like Batman quickly became problematic. “I got in so much trouble for saying that I don’t work out, even from my trainer, who was like, ‘Why would you say that?'” Pattinson said. “[It’s] quite embarrassing when you get into a pattern of answering questions about your workout because there’ll always be a guy who’s in better shape than you.”

Although he tried to resist the best he could, Pattinson said that ultimately, no one is immune to societal pressures. “It’s very, very easy to fall into that pattern as well, even if you’re just watching your calorie intake, it’s extraordinarily addictive,” he said. “You don’t quite realize how insidious it is until it’s too late.”